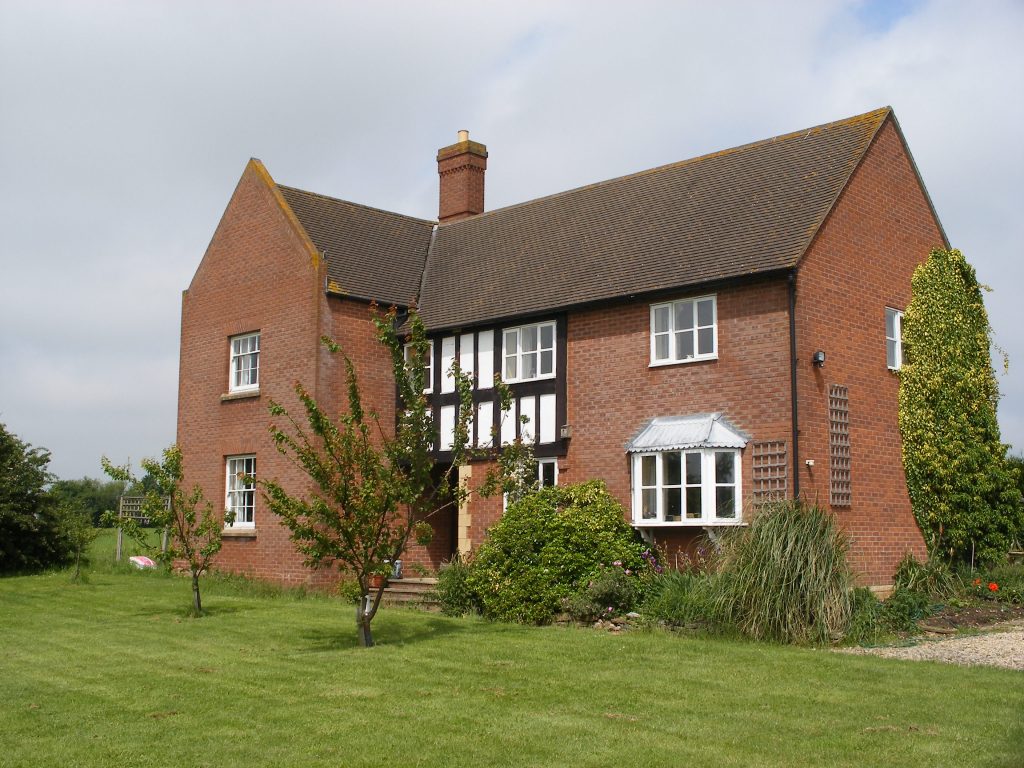 The dwelling was built in 1972 to support the development of a new farm building complex at that time. The dwelling had since been sold to a non- compliant family member who had occupied the dwelling for 14 years. During the initial appraisal of the site it was clear that the dwelling had not been building in accordance with the approved layout plans. The plans were challenging to interpret due to their imperial scale and poor quality. However it was very clear the house was approximately 6 metres further south than it should have been and the road access was further to the west than the approved plans.
The client therefore had the opportunity to apply to the council for immunity on either the use or the development of the house. As the application for a Certificate of Lawful Development would result in the permanent removal of the agricultural occupancy condition this route was chosen.

Tewkesbury Borough Council accepted the positioning of the dwelling and associated access was materially different to the approved plans and that the dwelling had been built for more than the required four years. The dwelling had therefore gained permanent immunity and the agricultural occupancy condition was no longer relevant.