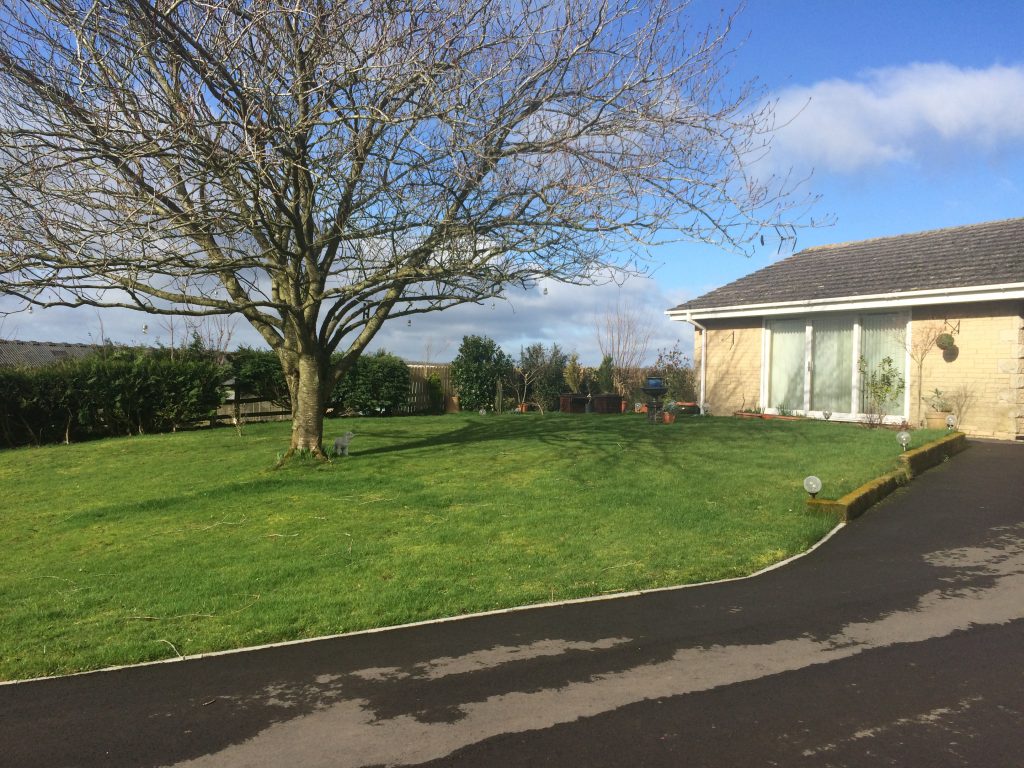 An ag tied dwelling was granted for a farmer’s parents-in-law to move nearer the family with a view that the father-in-law would work on the farm. Prior to the completion of the bungalow there was a change in circumstance meaning the parents would not be able to help on the farm however living near the family was now a must. The in-laws moved in and retired from their day jobs in car sales and administration.

Some 15 years later the farmer was reviewing their property and the in-laws were looking to relocate and came to us to maximise the potential from their assets. As the occupants of the property had never worked in agriculture and never received an income from the farm business, they had never complied with the agricultural occupancy condition. Herefordshire Council had never monitored the compliance of the condition. Due to the rules of enforcement this had happened for more than 10 consecutive years so the occupiers were now immune from enforcement action.

An application was made to Herefordshire Council with details including household bills confirming the occupiers presence and evidence of their income over the past 10 years and a Certificate of Lawful Use (CLEUD) was granted.

This also meant that as long as there was no break in occupation and future occupiers did not receive an income from agriculture the occupancy restriction had been regularised.

In other situations the granting of a CLUED has been the first step to the complete removal of the occupancy condition, however not all Local Authorities share this view.

Similarly, to the breach of condition, planning enforcement regulations enable planning officers to ensure all consented development is built in accordance with the decision notice. In the case of new homes, the Local Planning Authority have a time limit of 4 years to check their compliance. We have found that in some instances agricultural workers dwellings constructed in the 1960’s – 1980’s have not been built in compliance with their original plans by quite some margin. In several cases we have found that the built dwellings are materially different from the approved plans to such an extent that they would be considered entirely different dwellings to those approved under the planning consent. In these instances, we can apply to the Local Planning Authority for a Certificate of Lawful Development to confirm the home was built more than four years ago, without planning consent. As we can prove the planning consent did not apply to this building the occupation condition is not considered to apply and is therefore void.