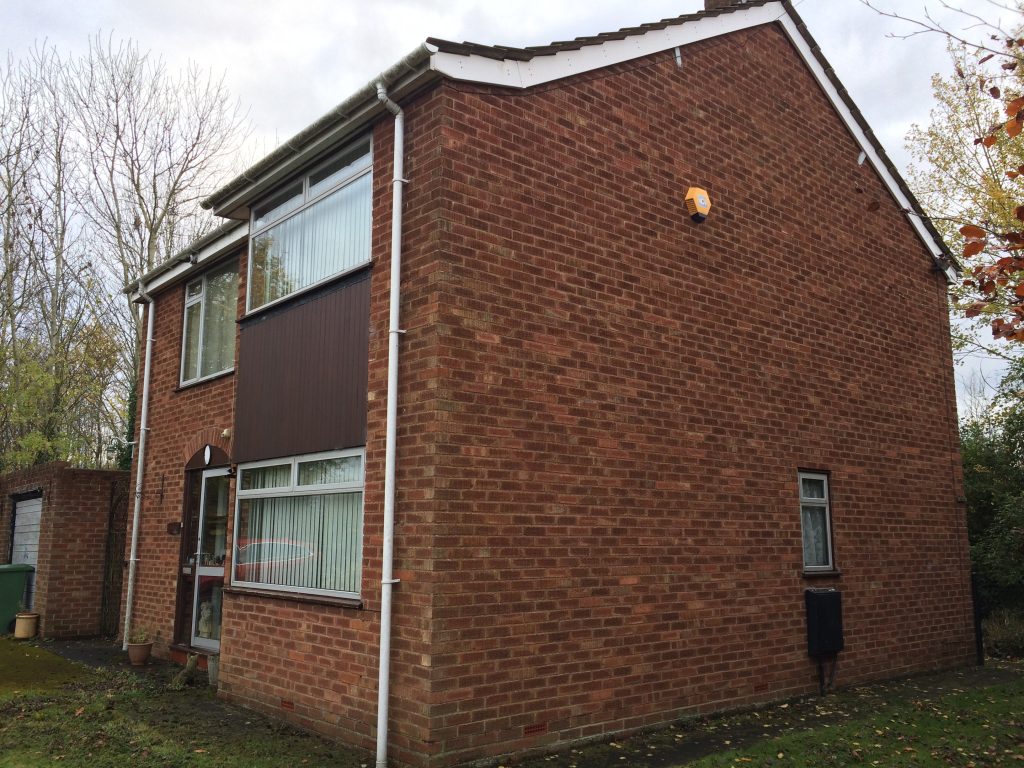 A three bed dwelling within Tewkesbury Borough Council was going through the process of being sold and during the sale process the agricultural occupancy condition was identified. As the property was part of a deceased estate and the condition had been put in place in the 1970’s it had long since been forgotten. The previous occupiers of the dwelling had not been involved in agriculture for the 40 years they had lived in the dwelling, however as no Lawful Development Certificate had been applied for and the property had been vacant for six months this course of action was no longer available.

The Tewkesbury Borough Council Local Plan was silent on the removal of agricultural occupancy conditions therefore we relied on the national Planning Policy Guidance to demonstrate the restriction was no longer necessary. As the property had already been marketed without the condition the clients were keen to find a quicker solution. An alternative method was identified, the following circumstances were key facts to achieving a successful outcome:

In all planning matters there is an ability to enforce planning decisions and their associated conditions. Every Local Planning Authority could monitor the execution of planning consents and ensure that dwellings are built and occupied in accordance with their decision notic

The enforcement regulations confirm that if a condition is continually not complied with for a period of 10 years then the opportunity to take enforcement action has been lost. An application for a Certificate of Lawful Use needs to be made to the Local Planning Authority with the supporting evidence of the continued breach of condition. The Certificate is granted if on the balance of probability, the breach has been continuous for a 10 year period. This is known as regularising the breach of condition.